The comedy tent returns for 2017! After a great time at 2016’s festival, compere Pete Otway returns with a stellar lineup for this year’s festival.

Eddy is our headliner for the evening, equally at home internationally having taken to the stage from Norway to China with just about everywhere in between. He was one of the first ever comics to perform in Myanmar and invitations to perform at the Altitude Festival in the French Alps, the New Zealand International Comedy Festival and both the Melbourne and Perth Comedy Festivals in Australia have secured his place in the comedy industry.

He is also a regular at the Edinburgh Festival where he once even played a gig naked! Thankfully no cameras were allowed into the venue.

‘The crowd love him’ (The Guardian) 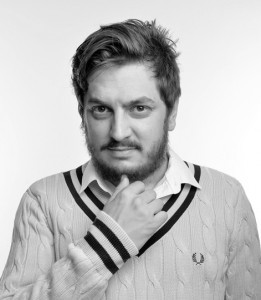 Despite only performing his first gig in June 2013, GEORGE RIGDEN is already one of the most exciting, hotly-tipped and sought after new acts on the UK comedy circuit and frequently gigs up and down the country for the countries leading clubs and promoters.

‘George Rigden had the audience in his hands thanks to some great
comedic timing, a little help from his guitar and a hint of David
Mitchell in Peep Show’ – Leicester Mercury 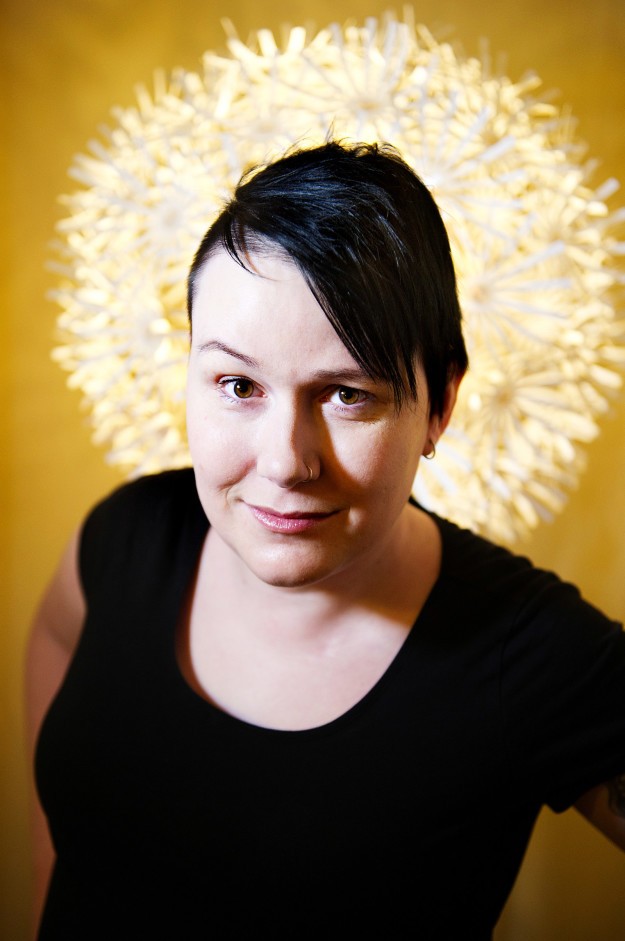 Opening the night for us is Bethany Black. Unique, striking, cutting… An evening with Bethany is a one way ticket to a world you never knew existed. Once described as ”unremarkable” by a clueless imbecile, she has gone on to astound and amuse audiences throughout the UK. She provides a sarcastic and dark view of the world’s taboo subjects in a neat PVC clad package. Slender, stunning and a constant source of confusion for the menfolk in the audience, Bethany will always leave you wanting more.

As seen on Doctor Who 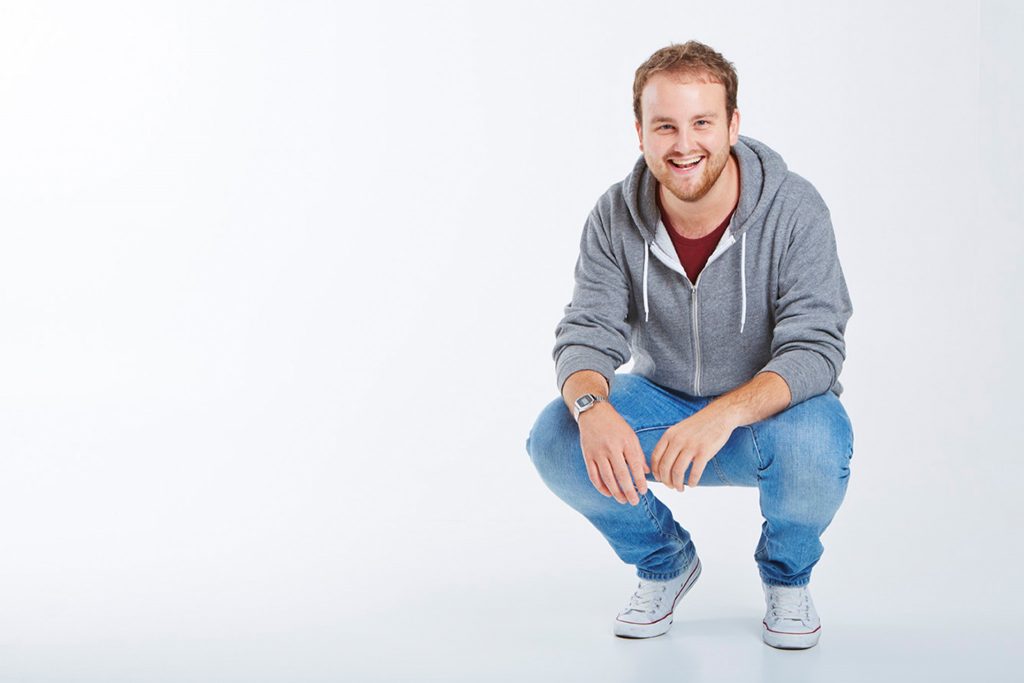 Compered again by the outstanding Pete Otway – calling from just down the road.  Since his first gig in 2010, Pete has established himself quickly as a natural and original comic, known for mixing a razor sharp wit with an affable charm and creative writing.

Comedy will start at around 8.30 finishing off at 10pm, make sure you are there!