Everybody Get Down Low – Alex’s A3

Purchased from Lake District Audi in 2008 completely standard, Alex has turned his humble Audi A3 into a full on show winner!

Within hours of picking the car up all those years ago he set on with modifying the car, first mod being the simplest – Debadging. He quickly caught the modifying bug, fitting a set of optional extra s-line wheels and set of coilovers.

Sticking with this look for a few years he decided, after visiting some shows around the UK, that he was going to attempt to build something to win awards!

The summer of 2011 came around and the car was looking better than ever having just had a full respray in Audi Akoya Silver, an air-ride install from Andrew at Low Standards along with a set of 3SDM 0.05’s, fitting some other trick bits along the way and over the next few years following….

Last years show season was when Alex’s A3 really shone and stood out from the crowd! It emerged for the first time with it’s new look at Ultimate Dubs on the CumbriaVAG outdoor club stand.

Over the winter of 2013, Alex had changed the look of the car entirely giving it a full new 2012 model S-Line front end with S3 lights and an RS3 grille, a set of Mercedes Alphards and a full interior retrim. He had changed every aspect of the car right down to the retrimmed floor mats and carbon fibre dash.

To say this new look was a winner with judges at the major shows would be an understatement, winning no less than 8 awards over the season, from a ‘Best in Show’ at All Types to the ‘Best Audi’ at VWNW Tatton Park. It went down an absolute storm to say the least!

Onto this season and a wheel change was in order to freshen up the look, sticking on a set of super rare Tramont Exus wheels he had been refurbing over the winter! 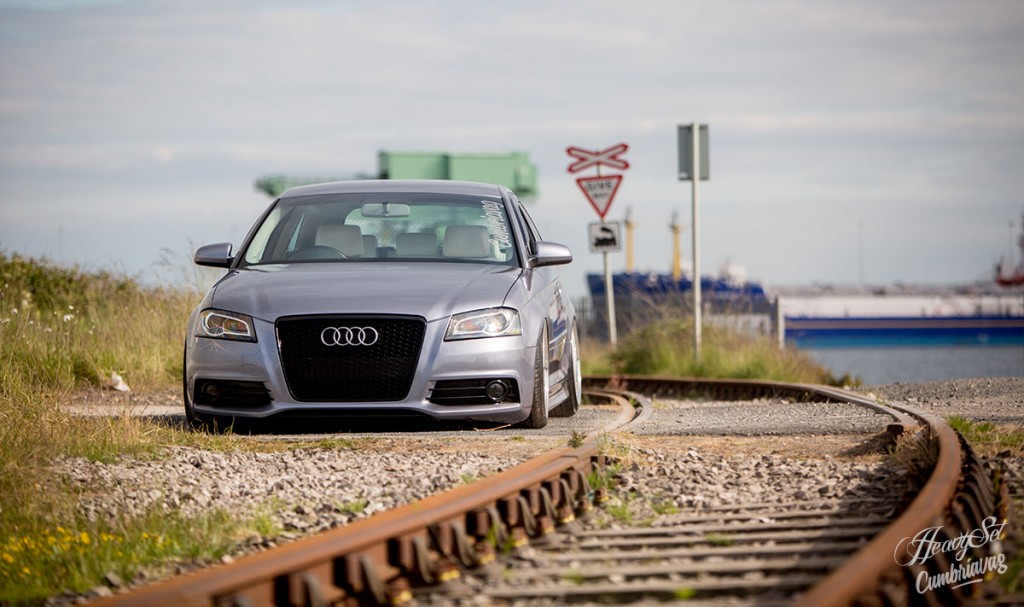 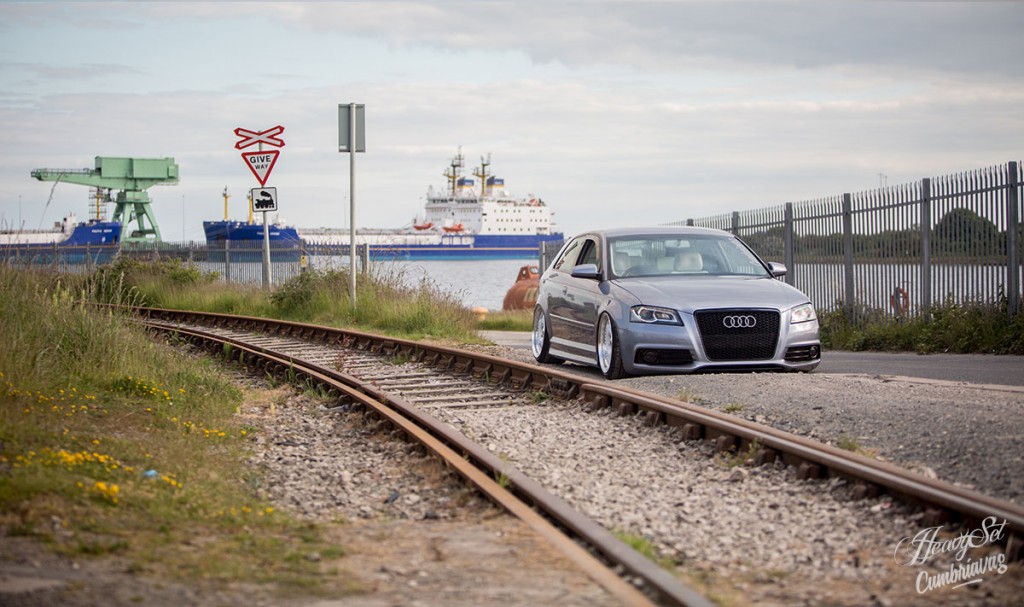 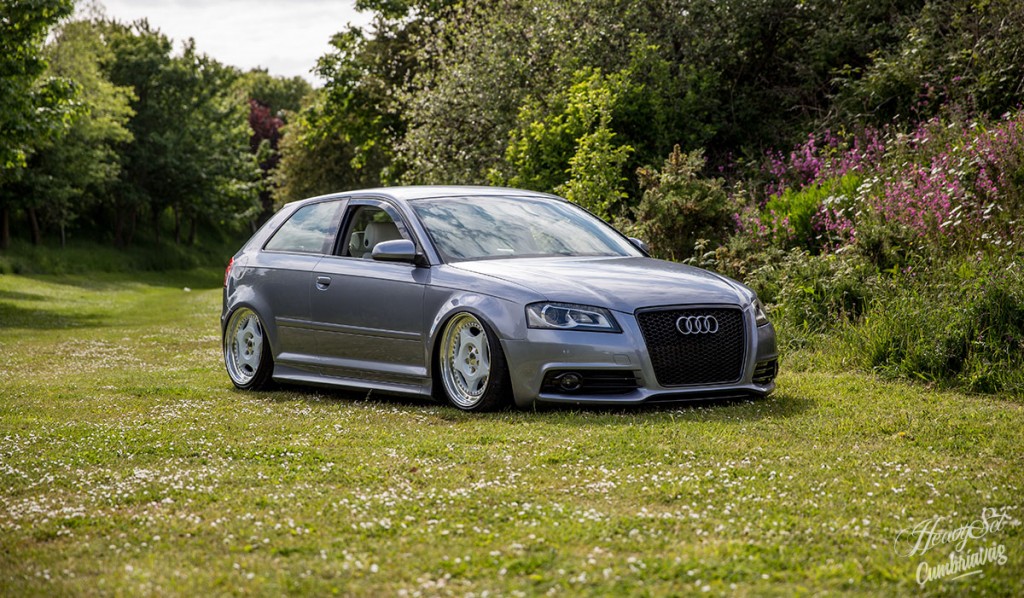 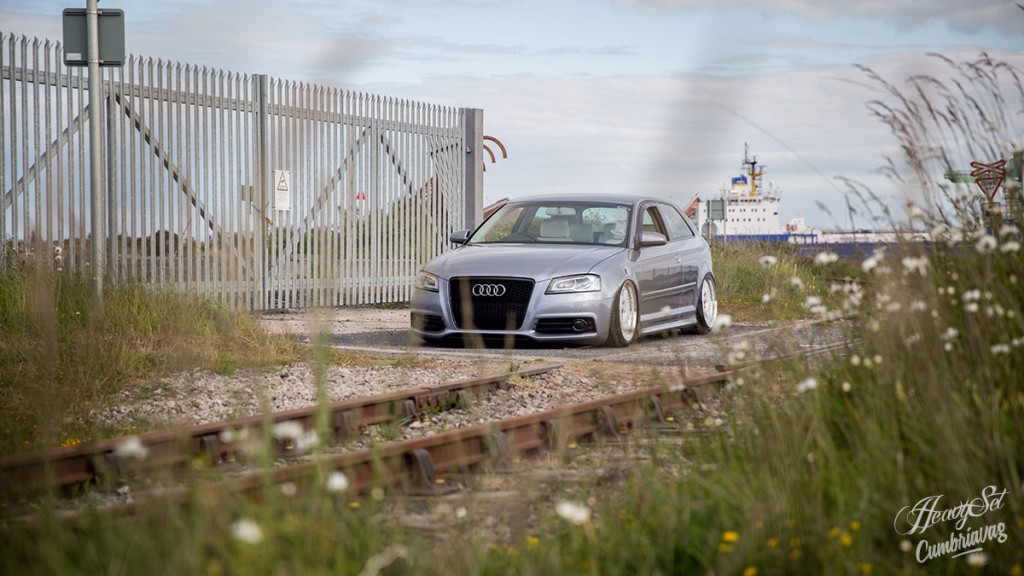 Thanks to Rob at Heavyset for putting the video together.